Etnies is an American shoe brand based in Lake Forest, California and owned by Sole Technology.

The first designs are attributed to Alain Montigné, known as “Platoon”, who died on 06/16/1989, as well as to Franck Boistel and Gilles Le Bon Delapointe (known as “Gatzby”). The name was changed to "etnies" following a court request, concerning a similarity of name. The first French representatives promoting the brand to surfshops were Bertrand Châtelier and Eric Chabiron.

It specializes in shoes and clothing for skateboarders, snowboarders, BMXers and surfers.
The firm was founded in Cholet, Maine & Loire, and La Gaubretière, Vendée, France in 1986, with the original name “Etnics”, derived from the word “ethnic” and referring to the skateboarding subculture of the time. This brand, created by brothers Guy and Yvon Rautureau (Apple Shoes, Pom d'Api, Free-Lance), sought to bring together the different tribes from boardsports, such as surfing, skateboarding and BMX. 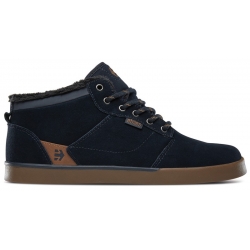 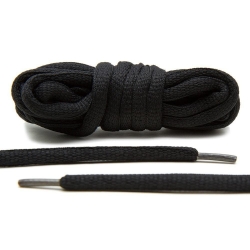 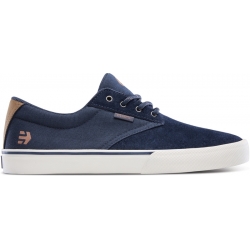 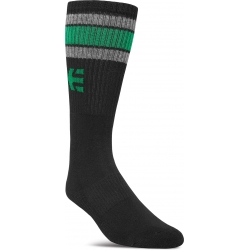 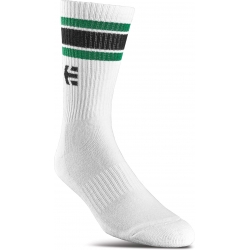 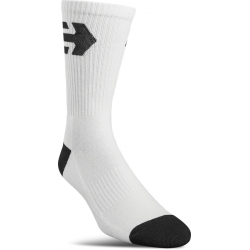 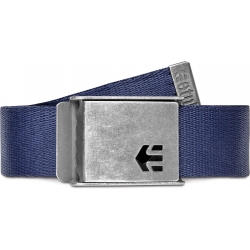 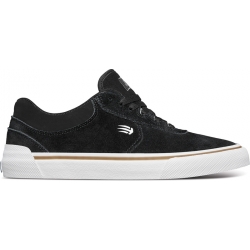